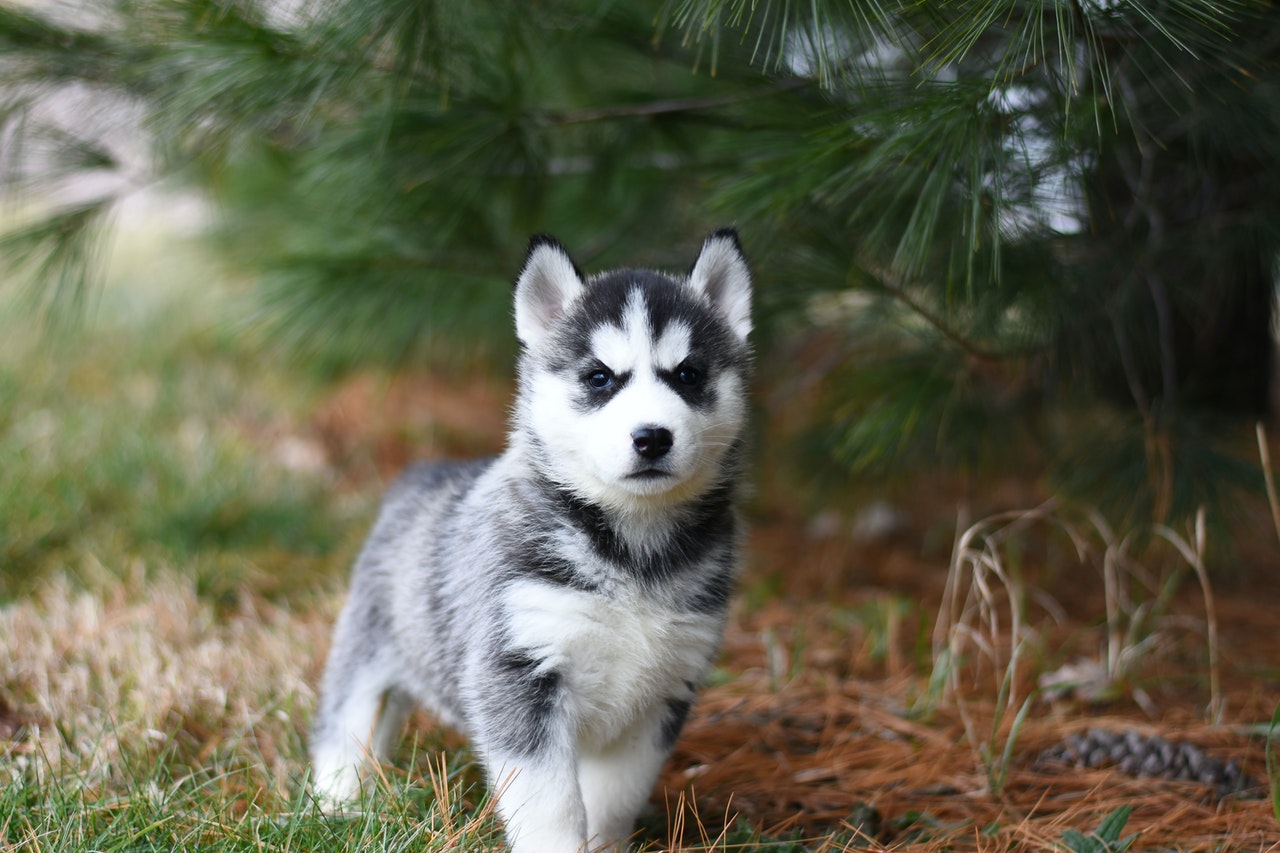 For humans, onions may cause tears, but can Can Dogs Eat Onions?  Did you know that they may be lethal to dogs and cats? All of the ‘Alliums’ (garlic, onion, chives, and leeks) and the products they produce (such as onion powder) can be hazardous, but onions are the most dangerous. Due to variations in metabolism, dogs are among the most susceptible to onions in the animal kingdom.

Here’s What Happens If Your Dog Eats Onion

Onion toxicity is caused by a chemical molecule called n-propyl disulfide, which is found in onions. The sulfur compound N-propyl disulfide can be found in all parts of the allium family of plants. Dogs lack the enzyme to break it down.

Red blood cell death results in hemolytic anemia, which can be life-threatening. As soon as it enters your dog’s body, this tiny chemical is dangerous. Red blood cells in dogs include a sulfur molecule to which hemoglobin, the oxygen-transporting protein, is bound.

Oxidative damage to red blood cells occurs when this molecule enters the body, preventing them from transporting oxygen throughout the body. Heinz bodies, which appear as a purple blob on the red blood cells in a blood smear, are actually aggregates of onion poisoning bacteria.

A war erupts within your pet’s body. It is as though the Heinz bodies perceive them as invading forces and engage in combat to exterminate them. It’s important to remember that these are the red blood cells that are now being viewed as a potential threat.

Red blood cells are broken down in this process, which is known as hemolysis. If left neglected, the condition continues to deteriorate. The body is unable to keep up with the demand for red blood cells, and those that are generated have shorter lifespans.

As a result, your dog’s body is unable to receive the amount of oxygen required to maintain organ or system functions, and the situation rapidly escalates to a severe anaemic state.

What About Cooked Onions?

Even while onions are not as harmful to dogs as grapes or xylitol, you should avoid giving them to your pet in any form, whether raw or cooked, because they can cause stomach upset.

As discussed above, in dogs, the red blood cells are especially prone to the poisonous effects of onions, which is why even cooked onions are potentially harmful. Onion is toxic to dogs in any form, whether powdered, dry, fresh, or cooked.

All Parts of The Onion Are Poisonous For Dogs

Even the juice of the onion is deadly since it contains toxins from the onion’s leaves, flesh, and skin. Furthermore, it makes no difference whether the onion is cooked or uncooked. If you cook an onion, the disulfide molecule is still present, so it is just as hazardous to your dog as eating an uncooked onion.

When preparing food, keep in mind that onions might be dangerous. All kinds of onions are dangerous for your dog, including white, yellow, red, and green. The green onions, in particular, aren’t safe for dog to eat.

The symptoms may vary depending on the dog’s size, age, and weight, as well as the quantity and speed with which they consumed the onion(s). Lethargy, pale gums, weakness, fainting, elevated heart rate, decreased appetite, and even red-ish urine are all possible indications of a serious illness.

How Much Onion Can Make A Dog Sick?

Another reason onions and other alliums are toxic for dogs is that it doesn’t take a lot to trigger major health issues. Dogs that devour more than 0.5 percent of their body weight in onions is considered dangerous. Dogs are quickly poisoned by even a small bit of onion, garlic, or any other hazardous allium food.

If a 150-pound mastiff eats an onion, it won’t hurt him, but if a 10-pound chihuahua eats it, it can cause major health problems. It’s critical to know what human meals your dog can safely consume because some human foods are good for dogs while others are harmful to their health.

Diagnosis of Onion Poisoning in Dogs

The diagnosis will be easier if you know your dog has consumed a product that contains onions or garlic. If the dog is already exhibiting signs of lethargy and weakness, it is possible that indicators of hemolytic anaemia will be present on a blood test performed. The severity of the situation can also be revealed by this method.

Urinalysis may reveal elevated quantities of haemoglobin in the urine. Even before there is a noticeable decline in red blood cells, Heinz body anemia can be seen on a blood smear.

Allium species toxicosis can also be diagnosed by other symptoms, such as a strong onion or garlic odor on the breath, or vomiting and diarrhea with undigested fragments. In the event of an unidentified poisoning, your veterinarian may inquire as to what foods you feed your dog on a regular basis and propose that you look at the ingredients list.

How Are Dogs Treated For Onion Toxicity?

Depending on how much onion your dog has eaten and when, the therapy for onion toxicity can vary. Onion poisoning in dogs can be prevented if the dog’s owner notices that the dog has eaten onion and gets the dog to the veterinarian quickly enough.

Preventative action is only effective if you can act quickly enough. If the dog is really ill, a blood transfusion may be necessary. For dogs whose red blood cells are significantly damaged, your veterinarian will also provide continuing care to help them recover and become their happy and healthy selves.

When your meal involves any form of onion (yellow, green or white), whether it is fresh or cooked (raw, dried, powdered or juiced), it is unsafe for your dog to consume any of it since they are toxic to dogs. As a result of its ability to accumulate in their blood over time, even a small amount given on a daily basis might cause significant concern and could result in severe anaemia and even death for your dear canine companion.

There is no safe amount of onion for your dog, and the toxicity levels are determined by the dog’s size, age, breed, and overall health. Large dogs may be able to get away with consuming a tiny amount of onion more easily than small dogs. But, we should never feed our dogs onions in any form, including any human food that contains onions.