By Giggle PetsJanuary 4, 2022Dogs
No Comments

Why do we compare dog years to human years?  There is a common belief that one year for your dog is equivalent to seven years in your life. This isn’t as straightforward as it first appears. Early in life, dogs mature at a faster rate than humans do. In other words, the first year of your fuzzy friend’s life is roughly equivalent to about 15 human years.

Previously, it’s possible that “the one dog year equals seven human years” approach was developed to merely demonstrate that canines age at a higher rate than humans. But, modern scientific research has led to the introduction of a more accurate way to determine how old a dog really is in terms of human years.

When is seniority granted to a person? Some people regard individuals above the age of 55 to be elderly. Some jurisdictions do not impose this status until the age of 65. Like humans, canine seniority might also vary. When a small dog reaches the age of 11, it is considered an elder in the canine community.

When they reach the age of 10, their medium-sized pals become seniors. At the age of 8, their larger-sized counterparts are now seniors. Finally, at seven years of age, their giant-breed peers are considered seniors. When it comes to age, a Great Dane is a lot older than a Pomeranian.

Why Smaller Dogs Age Slower Than Larger Ones?

Some studies suggest that this is due to the fact that larger dogs are more vulnerable to age-related diseases than smaller canines. In a similar manner, larger dogs mature considerably more quickly, increasing the likelihood of abnormal cell development, cancer, and other disorders.

As a result, the formula of “one dog year equals seven human years” isn’t totally correct. While the latest approaches are more precise, it is still impossible to establish a basic formula for the way dogs age – because the progression of your dog’s age will rely not only on their size, but also on their breed and particular genetics.

The same is true for canines. Despite the fact that a nine-month-old puppy may be socially and sexually active, true maturity does not occur until the age of 3 or 4. For this reason, 2 year old Labradors continue to chew on your favorite slippers!

So How Can I Calculate The Age Of My Dog?

We have a simple way to check your dogs age with the GigglePets official Dog Age Calculator tool.  With the assistance of two canine experts, the researchers looked at 104 Labrador retrievers ranging in age from a few weeks old to 16 years old. Using humans as a comparison, they looked at how the methylation pattern changed over time. Human age = 16 ln(dog age) + 31 was found to be a more accurate representation of canine life phases as a result of the comparison.

What If I Don’t Know The Exact Birth Date Of My Dog?

The age of your dog or puppy may be a riddle to you if you’ve adopted them and don’t know anything about their background. Even if you don’t know their exact birth date, you may make an educated guess about their age.

If you look at your dog’s teeth, you can get a good idea of how old he or she is. Ideally, your puppy will have all of its permanent teeth in place by 7 months of age. By the age of 1-2 years, they will become duller and yellower, and after 5-10 years, they will show indications of stress and disease. Senior dogs may exhibit some distinctive signs of ageing, such as grey hair, hazy eyes, stiff legs, and loose skin.

If you’re still confused about your dog’s age, you may always ask your veterinarian for a proper diagnosis. Your veterinarian will analyze a variety of factors, such as teeth, body form, hair or fur, and eyes, in order to provide the most accurate estimate of their age.

Why Is Understanding My Dog’s Age Important?

When you know how mature your dog is and how they’re ageing, you can better care for them and provide them the best possible life. To be on the safe side, larger dogs should be checked for indications of ageing around the age of five or six, however smaller dogs may not show any signs until the age of seven or eight, depending on the breed.

You’ll want to keep an especially close eye on your dog’s behavior, activity level, and feeding habits as he or she approaches their senior years. Overall, a dog’s life expectancy can be increased by maintaining a healthy weight and food, as well as engaging in frequent mental and physical activity, and regular visits to the veterinarian.

You should also think about having pet insurance to cover any unexpected accidents or diseases that may occur. After all, no matter how old your dog is, he or she deserves to receive the best care possible.

So head on over to the GigglePets official Dog Age Calculator tool and check your dogs age! 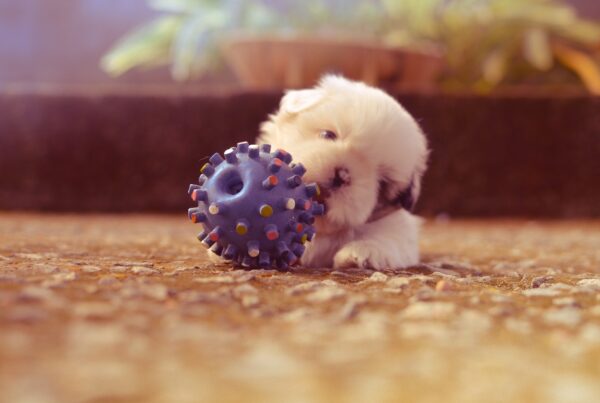 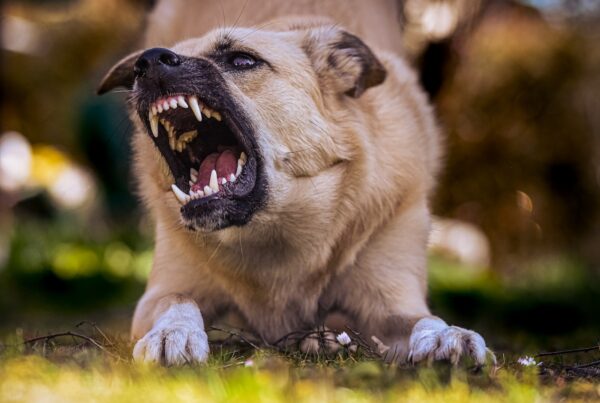 Common Dog Behaviors And How To Address Them 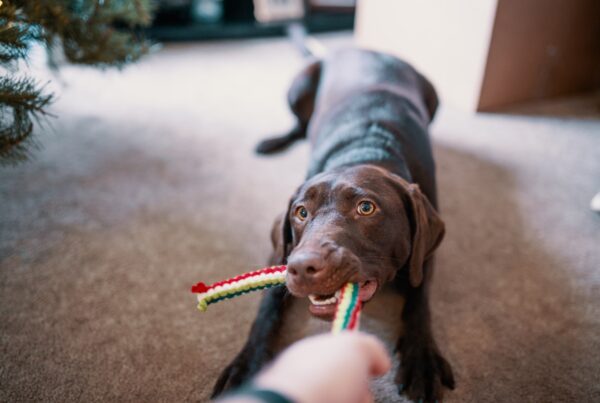 7 Reasons To Play With Your Dog