How Often Do Dogs Go Into Heat? 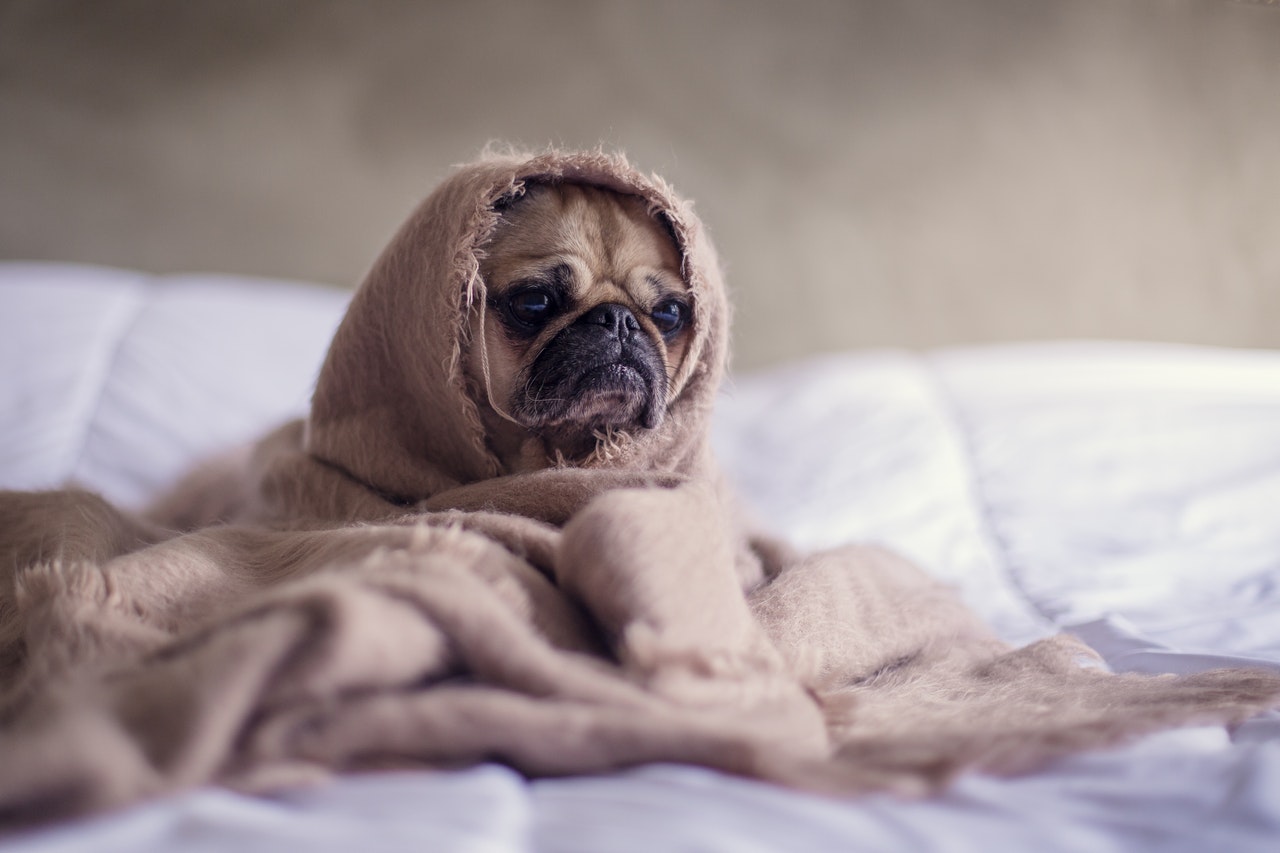 Unspayed female dogs are receptive to mating during a period where they are “In Heat”. Being in heat is part of her reproductive cycle which generally occurs every twice a year; every six months from as young as the age of four months, for toy dogs to two years of age, for larger dog breeds.  Some females will have irregular cycles. This has been observed in dogs that are very young or very old. Each time a female dog goes into heat, she will undergo four cycles of being in heat. This process lasts between three to four weeks.

So just how often do dogs go into heat?  So what are the four cycles of being in heat? Let’s have a look below, so you’d know more about the process or if you’re interested in breeding your dog.

This is a part of the cycle pre-heat, just before she goes into season proper. This part of the cycle generally lasts seven to ten days. Most dogs on average, spend about nine days in proestrus. What you’ll notice is that your dog’s vulva would appear to be swollen and will have bloody discharge. She will urinate more frequently and may display mood swings like being affectionate towards you and being grumpy. Other things you would find during proestrus is that your dog would show agitation, nervousness or even aggressiveness to other male dogs. Her body language would show that she shows no signs of desire to breed.  She would keep her tail positioned close to her body. It is also common during this period to see a change in appetite. Like her mood swings, she may not be eating as much as usual or the opposite.

Estrus is the phase where your female dogs will be receptive to male company. This phase generally lasts five to fourteen days and this is the time where she’s fertile and ready to breed. So if you’re thinking of breeding your dogs, this is the period to look out for.

What you might notice is that the previously bloody or bright red discharge would now be in a lighter shade of  brown, pink or even clear, and the swelling of the vulva subsides, readying her body for penetration from a suitable mate. Unlike the previous cycle, she will now exhibit flirting behavior by putting her tail to the side and turning her rear to the males. She will be aggressive towards other females.

Apart from visually signaling to the males that she is available, her body would produce pheromones which a male dog can pick up from quite a distance away. Male dogs would be interested and may even fight over her.

During diestrus, the body goes back to normal or ends in pregnancy. This is where the fertile part of the heat cycle comes to an end. This stage lasts between sixty to ninety days. If the dog has been impregnated, this stage would last from the end of estrus until the birth of its puppies in about sixty days. In this phase, you will notice a gradual disappearance of the vulva swelling, an absence of discharge and no longer exhibits flirting behavior.

Your dog might display behavior where it believes it is pregnant. It is best to bring your dog over to the veterinarian to confirm this as there are cases where there may be false pregnancies; that would be a problem.

This is the final and inactive phase, where no signs of any hormonal or sexual behavior will be observed. This phase lasts the longest, between 100 to 150 days, where at the end, proestrus will start again.

So how do you handle a female dog in heat?

So, do dogs, like humans, undergo menopause? No, they don’t. They are fertile from their first time in heat right to the end. A visit to the veterinarian is in order if you notice that your dog has missed a cycle.

These are general tips that can be followed or used as a rough guide as dogs will differ slightly in their reproductive cycles, behavioral extremes, desirability from the males etc. If you feel that something is off, during the time your female dog is in heat, or even off-season, do not hesitate to contact and make a trip to your veterinarian.