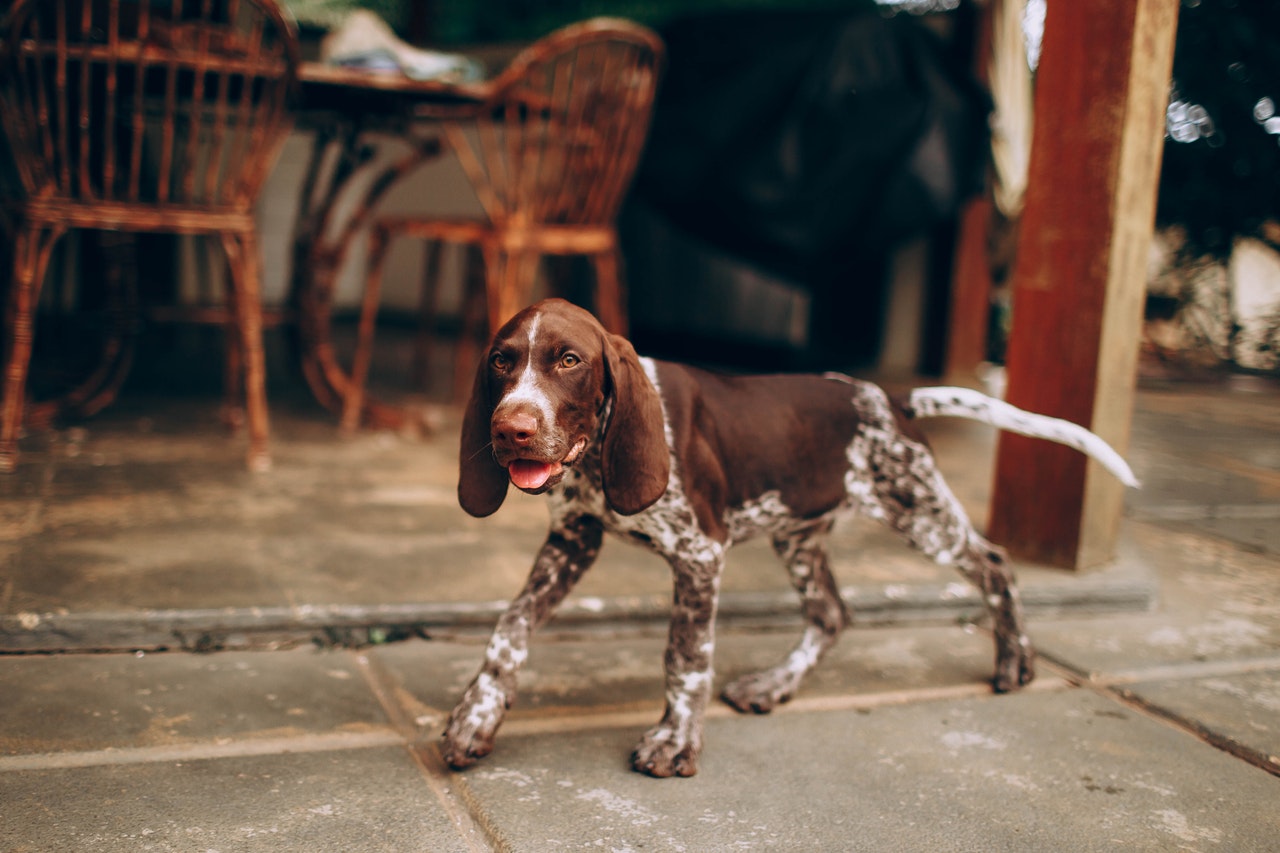 You’ve heard the expressions:  “Give that dog a bone!”, “Like a dog with a bone.”

But why do dogs like bones?  That’s the thing many of us would associate with dogs, apart from collars and doghouses. Dogs do love bones and would be happy to chew on raw or synthetic ones.  Dogs, like their wolf and other canine ancestors from prehistoric times are carnivores, subsisting on meat. Over time, they have evolved to having stronger teeth and jaws to eat bigger prey and would eat all parts, from the meat, stomach contents and bones.

What makes eating bones seem like a treat is not just the leftover meat on the bones, which are high in protein. Dogs do not just chew on the bones but will eat what’s inside them, which makes quite a nutritious package. Not only is bone marrow is rich in fat which works great in satiating the dog’s appetite, it also contains glucosamine and chondroitins which promote healthy bones and joints.

Chewing on bones provides stress relief by giving the dog an outlet for its innate need to chew. Observations have shown that dogs that have been chewing on bones seemed to scratch and lick their paws less. Not only that, other benefits include stimulation of the saliva enzymes that prevents a buildup of plaque on the teeth and gums. In the long run for a pet dog, this could translate into saving time and resources from having less dental visits!

The options we can consider for choosing bones would be:

Raw bones are a healthier option as it is packed with nutrients that a dog requires. This could be further broken down into two categories which are edible bones and recreational bones.

Edible bones refers to bones that are from the non-weight bearing part of an animal’s body, which does not contain marrow, is softer and could be processed in a meat grinder to be ready-fed. An example would be chicken or turkey neck.

Recreational bones refer to larger chunks of bones, the kind we could visualize when we think “dog and bone”. These types of bones contain marrow and are close in size to the dog’s head. A recreational bone is given to a dog to chew on and not eaten. An example would be either a large beef or lamb shank.

Chew bones work very much like recreational bones but are made of rawhide, nylon or starch based. These bones do not carry the risk of breaking chipping and breaking like raw bones but are just as effective in removing plaque and tartar when consuming meat off the bone. Some may even have enhancements like being digestible and comes with coating that provides some abrasion to maintain dental hygiene. Other similar products to chew bones include Kongs, which can be filled with mashed up fruit to make for a tasty treat or reward.

Chew bones are a great item to keep around the house but occasionally, it would be better to give your dog raw bones as a treat. How should they be served? They should be given to your dog, raw. That’s right. It is recommended not to cook bones that would be fed to your dog. Here’s why:

Cooking bones makes them brittle and may shatter when your dog chews on them. Complications that may arise from swallowing pieces of broken bone include:

These potential complications from giving a dog cooked bones would require immediate attention from the veterinarian. We highly discourage this. Should you feel that giving your dog cooked bones is suitable, please proceed with extreme caution, at your own risk.

So if you’ve decided with going the safer route, here’s what you need to know before giving that dog some raw bones:

Veterinarians have differing opinions on whether dogs should be given bones, with some debating that the nutritional value bones have isn’t worth the risk of injuries. The best thing that a pet owner can do, is to ensure your dog gets the best it can. You can spoil your dog with an occasional bone treat, or not. We hope that this gives you some knowledge into deciding if you should give your dog bones or make do with chew toys.