Why Do Dogs Stare? 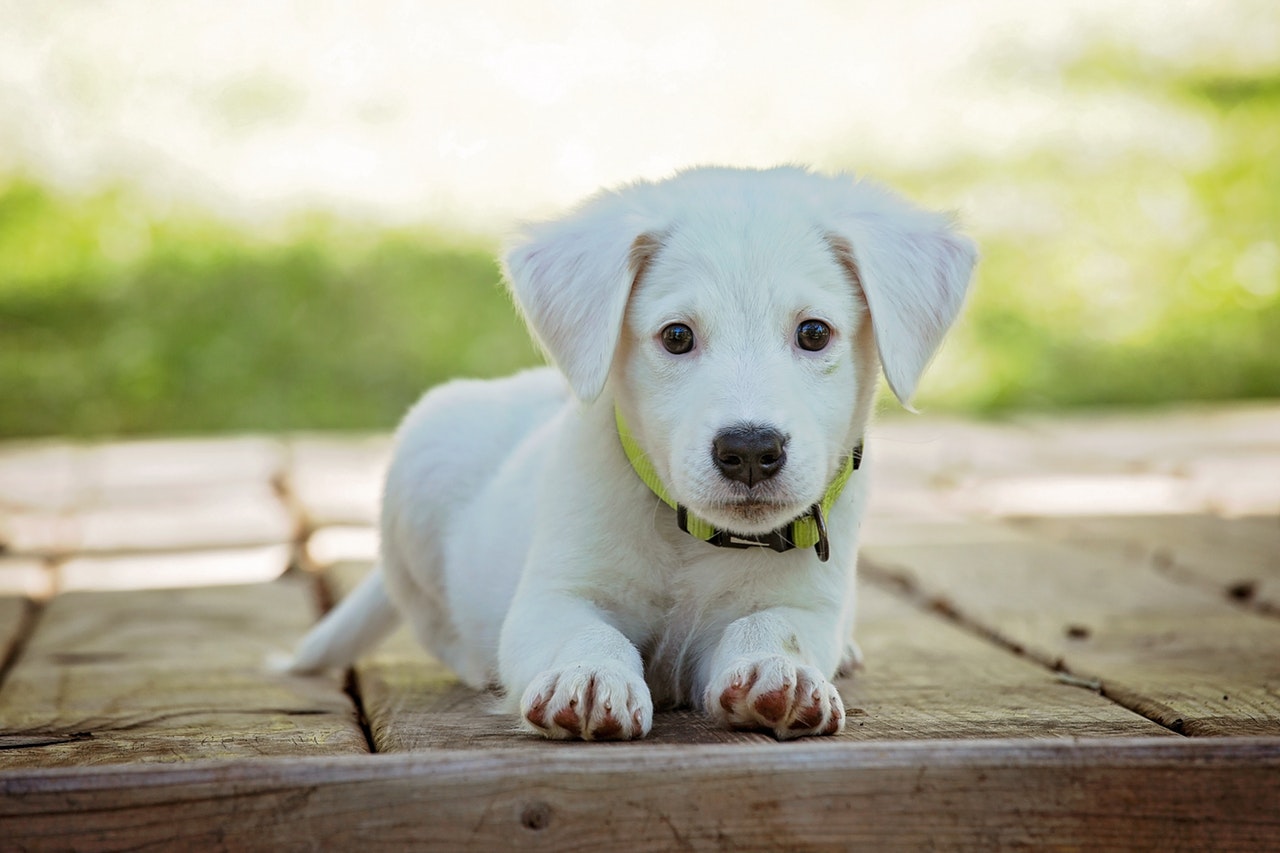 Have you ever had the feeling that your dog’s eyes were following you around, taking in everything you did? A chewy toy or bone may increase your dog’s interest in watching you. Or maybe you and your dog just like to sit and stare at each other’s eyes. Dogs spend a lot of time looking at people, regardless of the situation.

Dogs gaze at humans for various reasons. However, they spend the majority of their time either communicating with us or waiting for us to initiate communication with them. However, you can train your pet to communicate in other ways that are less confusing than staring.

We need to be clear about one thing from start: our dogs are considerably better readers of our body language than we are. Recent studies show, when it comes to human emotions and language, dogs have an extraordinary ability to pick up on them.

Dogs can tell when we’re happy, unhappy, angry, scared, or shocked because they pay close attention to our facial expressions and body language. If they’re looking for nonverbal signals to help them figure out what we’re planning to do next, they’re likely to stare at us.

This amount of inspection guarantees that a dog understands what you want it to do. The more well-trained a dog is, the more likely he or she is to stare in anticipation of a signal.

Dogs usually make eye contact to communicate with you or ask for your attention. Dogs and people have a unique connection. Dogs are naturally drawn to their owners, and they take an interest in what their owners are doing as a result of their attachment.

They may be hoping for a sign that you’re keen to take them on a trip or offer them something. It’s possible that if you’ve taught your dog to listen to hand or vocal gestures, he’s waiting for the next signal. In other situations, they are simply watching you develop a broader idea of who you are by observing your behavior.

When dogs look at their owners, they may be asking for something. When you see a dog staring at you intently, it’s a sign that they want food. Some dogs will bark to grab your attention, while others will look at you as a signal that they’d like to go outside. There’s a good chance they’re hoping you’ll play with them.

This style of looking is sometimes accompanied with a playful bow or a tempting gaze toward the location where you keep your leash. The more you provide your dog with whatever they want when they stare at you before asking, you reinforce the behavior.

They’ll keep staring at you unless they get what they want. If this behavior bothers you, talk to a dog trainer or your veterinarian, and they can offer suggestions on how to resolve it.

Your Dog Is Confused

It’s likely that dogs who stare blankly at you during training, even if they do it with a nice inclined head, might be a bit confused. Just like you, the dog is discovering what you want. Having a common language would make things so much simpler.

Your dog may be gazing at you until you want him/her to perform anything, which means you need to reconsider your training methods. You should go back to the paper board and retrain the behavior if your dog refuses to sit when you ask him/her to. Despite what you might think, your dog isn’t defiantly ignoring your commands. He/she could be disoriented.

Your Dog Is Expressing Love

If you have a close relationship with your dog, this is an impressive way for them to show you how much they care about you. The fact that a dog can look you right in the eye indicates that they trust you. In addition to mild flickers and a tail shake, the dog may move closer to you as a sign of affection.

They’re Trying To Be Aggressive

It’s unfortunate, but most of the stares are not good. Most dogs avoid looking into another dog’s eyes unless they intend to start a fight since extended eye contact is generally a sign of power or anger in the animal kingdom.

Before a fight, even humans have been known to “stare down” their opponents! In the same way, dogs will sometimes gaze at you or another dog aggressively to indicate their feelings toward you. When the dog is rigidly looking at you with its paws raised and maybe growling, it is acting aggressively.

When your dog stares at you intently to make sure you won’t take away their beloved object, it’s a sign that they’re ready to defend their precious thing from your prying eyes. You should back away quietly if your dog is looking at you with intimidating body language or vocalizations. When the situation seems to be threatening, you should consider the advice of a mental health specialist for your dog.

Cognitive Dysfunction Syndrome in Dogs manifests itself when an older dog stares at you nonstop for no obvious reason. Strolling, forgetting even the most fundamental orders, and being confused even while in familiar environments are all further symptoms of cognitive decline in your dog.

Dogs that stare at their owners should be checked out by a professional if they display any unusual symptoms.

Your dog may stare at you for a variety of reasons, such as to get your attention or food; to communicate love, or to read your body language and visual cues. In other cases, a dog’s aggressive look can be an indication of fear or the protection of a beloved possession, such as a treat or bone.

You should be aware of the symptoms of canine cognitive dysfunction syndrome (CCDS) if you see your dog staring blankly and expressionless. If your dog’s behavior is followed by other strange actions like getting into trouble in the house or acting confused, you should take them to the vet.