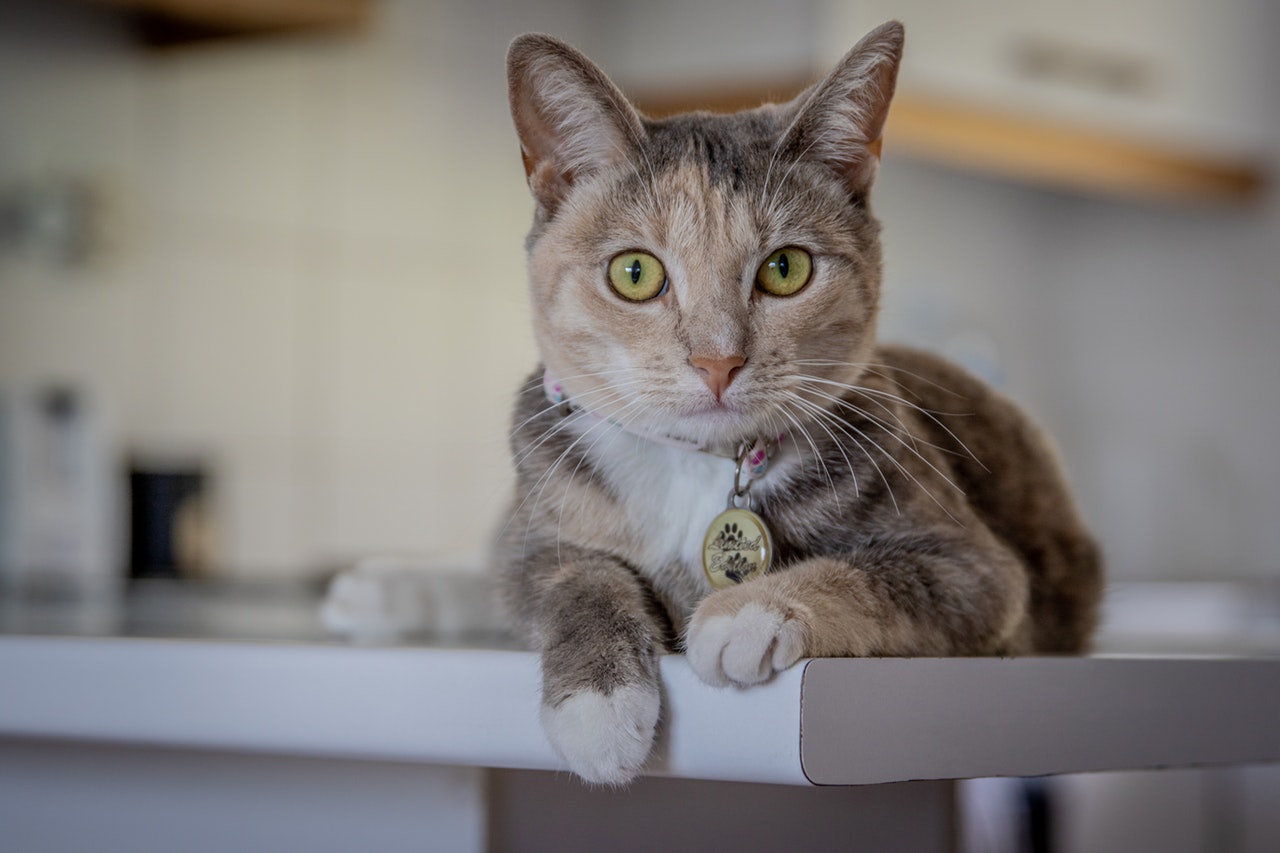 Here is a nice list of Famous Cat Names from History!  Cats have been domesticated since ancient times, when they cohabited with humans on their own terms. They have come a long way from being worshipped as Gods in Ancient Egypt, to working as mousers in government buildings and even mayors! How about having a look at this list of Naming Ideas from Famous Cats?

These are just some Famous Cat Names from History with many more to list! Found this inspiring? You can spice it up by mixing it with some names from our free GigglePets’ Pet Name Generator tool! 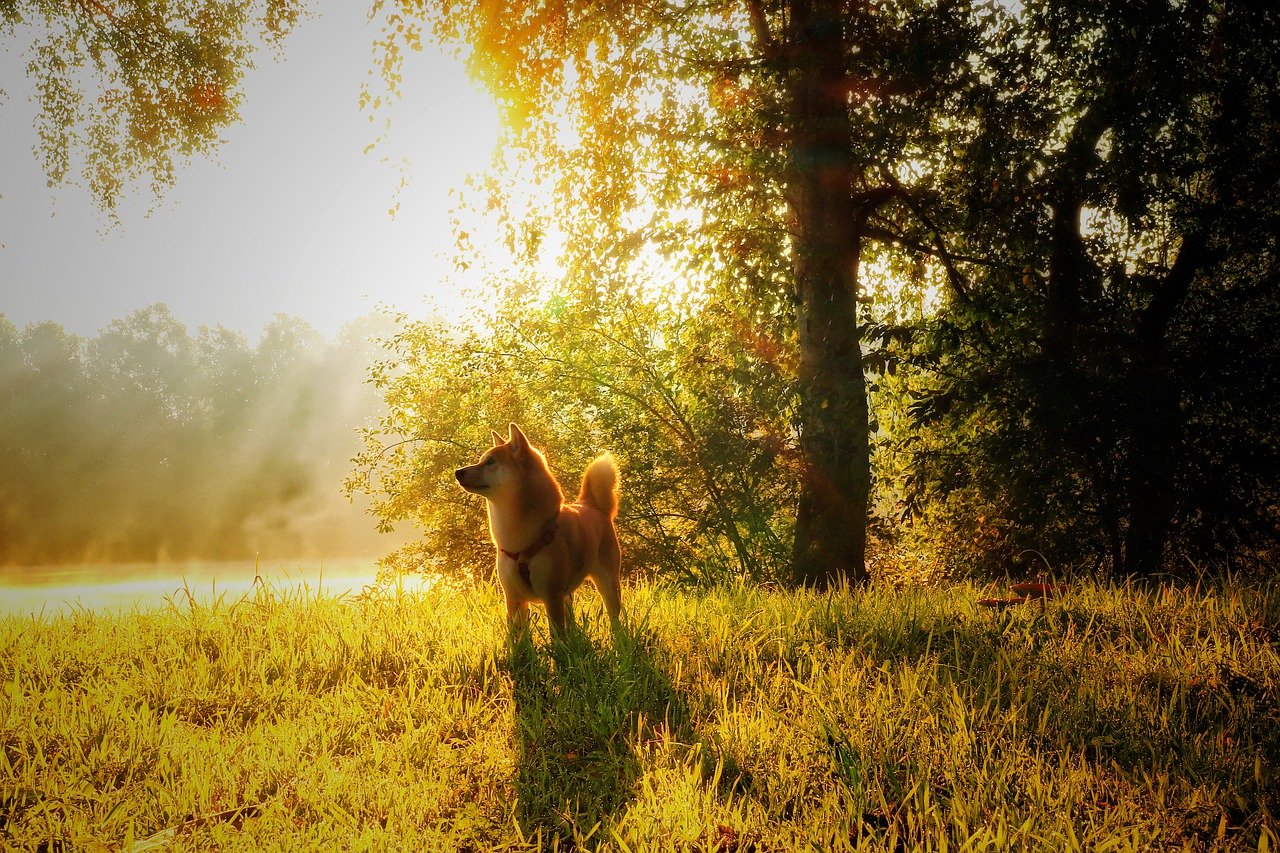 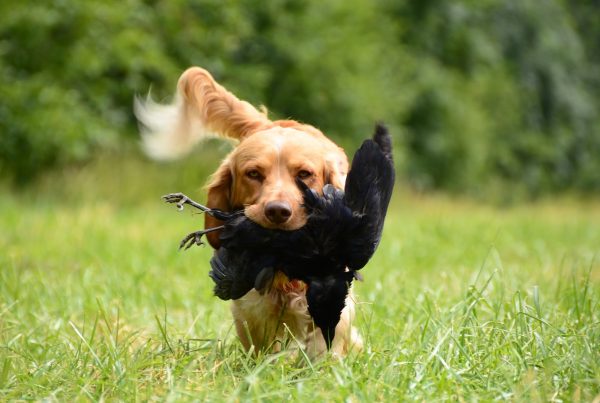 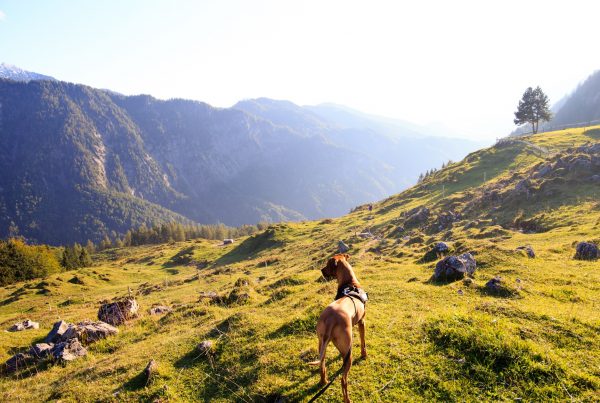