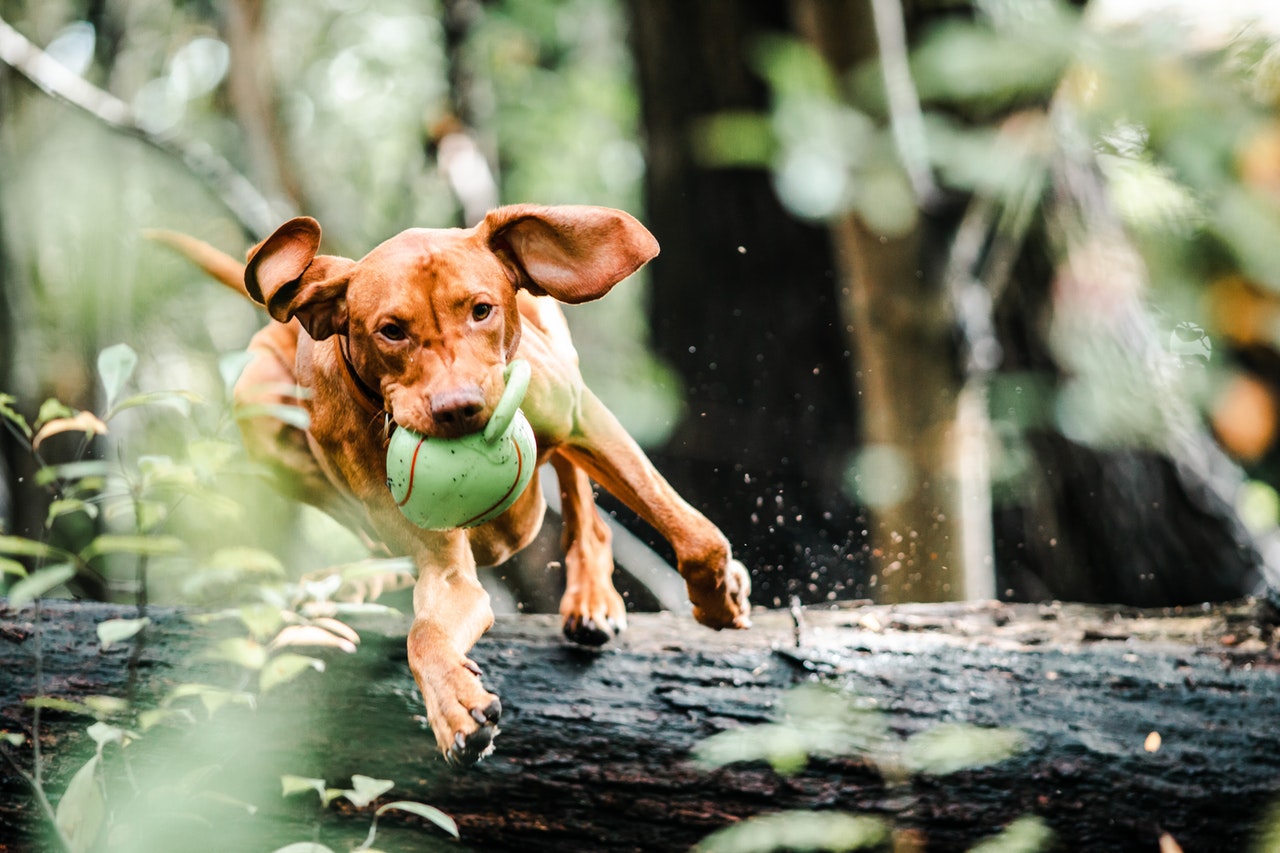 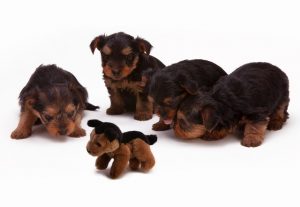 Studies have hypothesized that it has something to do with their hunting instincts. Squeaky toys are in a way, similar to smaller prey in the wild. While smaller toy dog breeds may not look like what we imagine when we think, a wild dog, it’s still in their nature to seek out smaller prey just like their wild ancestors did. They will spend quite a bit of time with the squeaky toy as long as it works, and their interest will wane as the squeaker starts to break. In a way, it’s like telling the dog that the “prey” is dead. Some dogs will go out of their way to chew apart the entire toy, as they are soft and chewable.

Letting your dog chew on squeaky toys lets your dog act on its instinctual desire to hunt or attack prey. In a way, it allows them “to be a wild dog” in your very own home. Doing this allows your dog to expend their energy and lets them act out on their destructive behavior, sparing your cushions and other upholstered furniture from being chewed upon.

If the noise from the squeaky toy’s disruptive to you, you can set aside a specific play time and offer it as a special reward of sorts. Keep it away from other toys that are easily accessible. Sooner or later, your dog will associate this specific time in their daily routine. This keeps them hyped up and helps maintain the novelty in playing with the squeaky toy.

Alternatively, there are similar toys these days that do not just produce a squeak, but produce a lower honking sound instead. Some cheaper toys may have smaller or a lesser number of squeakers. You can test these toys before making your purchase. 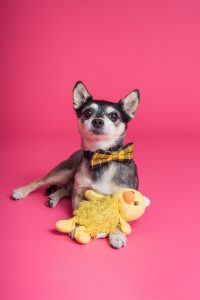 So how does one maintain those squeaky toys after they’ve seen some action for the day? Like other hard toys such as chew bones or kongs and even their collars, you can load them up in the dishwasher after use. You can opt out of using a detergent and use an organically derived soap and vinegar. Load them up and run the dishwasher for a full cycle of cleaning. Once the cleaning’s done, the smell of vinegar will not linger on the toys and will be ready for the next round of play!

While squeaky toys may provide lots of fun and joy to your dog, be sure to supervise them once in a while for safety. As dogs can chew and rip these toys apart, you might want to pay attention when parts of these toys go missing. We wouldn’t want to be caught in a situation where the dog has swallowed a part of the toy.

As the squeakers are soft, it is possible for a dog to swallow parts of it. A dog that has swallowed the rubber parts may produce symptoms such as constipation, bloating and a decreased appetite. Other dangers include a choking hazard, or even getting internal injuries from getting cut by the reeds in the squeakers – the tube in which air is forced through that produces the squeaking sound.

It is a good idea to check in once in a while to ensure that your dog plays safe.. Go on and indulge your dog with some squeaky toys!